This Makes a Lot of Sense

The nation exists to make lives better for all its people--making sure that corporations treat their workers as assets to be developed rather than as costs to be cut. Companies have been slow to create jobs not because of insufficient profits but because of inadequate customers. The vast American middle class are the real job creators, but they don’t have enough money in their pockets because too many companies have broken the basic bargain linking wages to productivity. 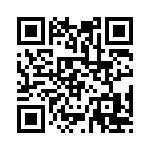 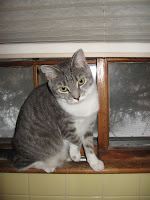 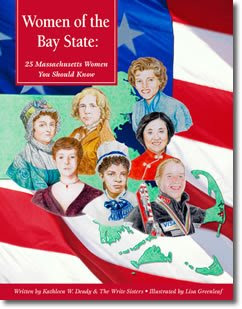